Tax day is right around the corner, spring cleaning is upon us, bathing suit season is weeks away and if you have kids, 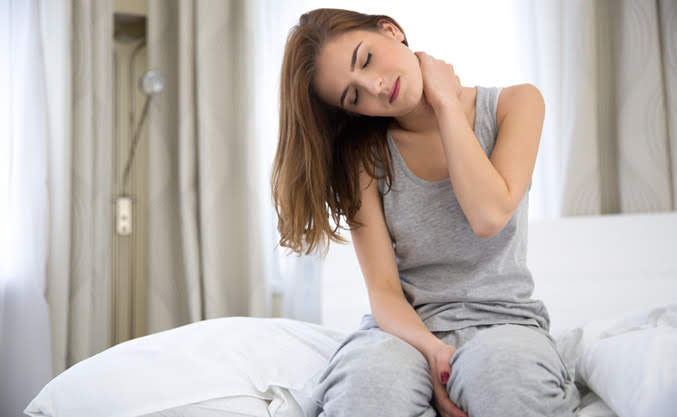 spring sports have begun, school ends in less than 2 months and summer camps need to be paid for! TALK ABOUT STRESS! Well good news is that the latest news is Neem can help with stress. What? Yes, you heard that right. Some studies have shown that taking Neem can help with anxiety, stress, boost your immune system and energy. So Keep Calm and Neem On!

So how does Neem help with Stress?

According to the Neem Foundation, relatively new scientific findings indicate that neem may even be useful for reducing anxiety and stress!.”An experiment was done on test animals to see what, if any effect neem leaf extract had on these conditions. Fresh leaves were crushed and the liquid squeezed out to produce a leaf extract. The extract was given orally to three main sets of animals, in two standard stress tests.

One group received salt water as a base control; another received Valium; another received the neem leaf extract. The thirdgroup was subdivided into sets that received ever larger doses. In the elevated plus maze test, doses of neem leaf extract upto 200 mg/kg showed important anti-anxiety activity equal to or greater than Valium. The test doses of neem leaf extract upto 100 mg/kg were equal to Valium in their antianxiety effect. At 800 mg/kg the effects of the neem totally disappeared. Neem extracts apparently only work in small doses for this application.

The explanation of neem’s anti-anxiety effect may be its ability to increase the amount of serotonin in the brain. Because it works well in small amounts, it could be safer than drugs currently used for stress, which may cause many side effects.”

It gets even better. According to scientists reporting in the International Research Journal of Biological Sciences in October 2012, scientific research supports many of the ethnobotanical and traditional findings of its multiple uses. In another review article in the journal Current Medicinal Chemistry-Anticancer Agents, researchers state neem extracts fight inflammation, infections, fever, skin diseases and dental disorders. The leaf extracts, in particular, demonstrate immune enhancing, anti-inflammatory, anti-hyperglycemic, anti-ulcer, antimalarial, antifungal, antibacterial, antiviral, antioxidant, antimutagenic and anticarcinogenic properties. That’s a lot of “anti” for such a thin leaf and relatively unknown miracle tree.

So if you feel life is weighing you down and your stress levels rising, don’t fret. Why not give Neem Capsules or Neem Tea a try or even take a Neem Tea Bath to help relax and rejuvenate? Cheers!